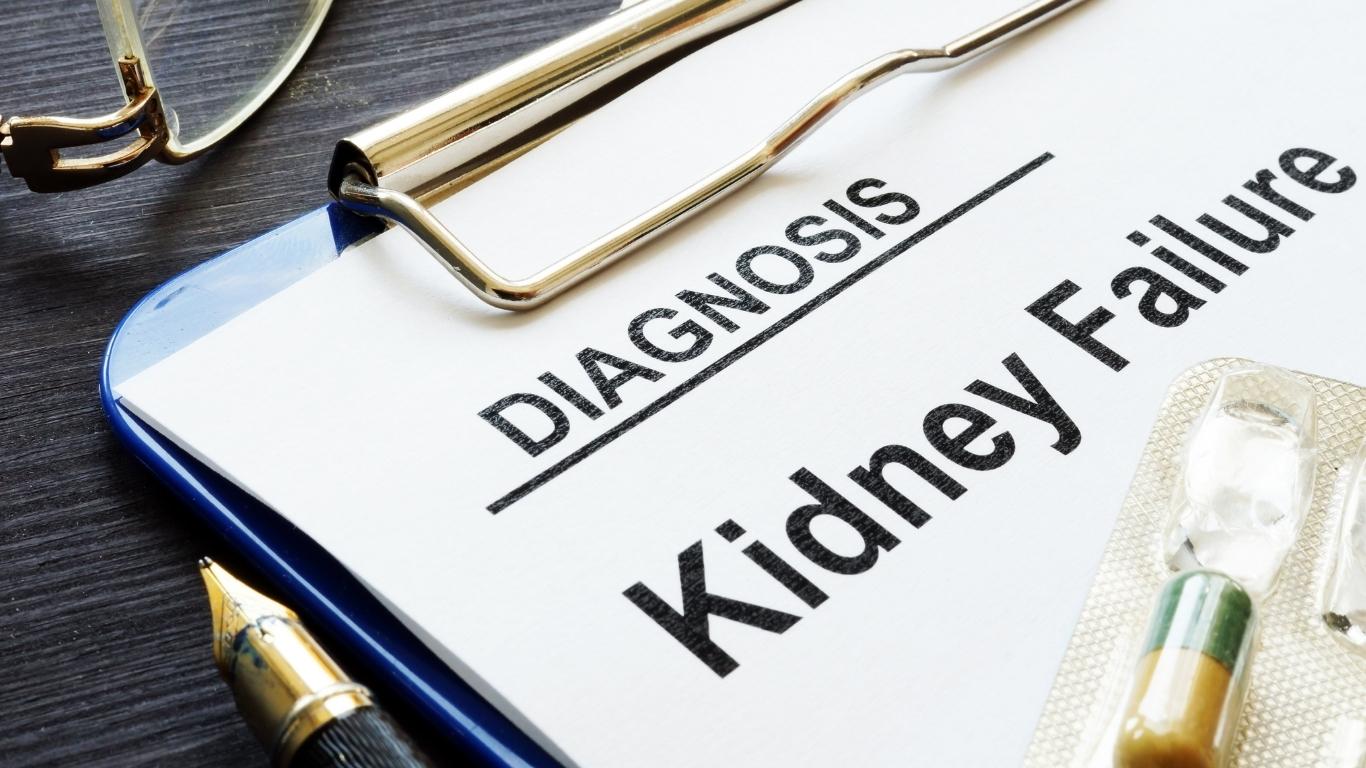 I returned to dialysis almost 13 years to the day as my very first treatment back in July of 2003. Back in Houston after having worked in Richmond, VA and Philadelphia for 3 years, I had to restart dialysis after my 10-year-old kidney transplant failed. For the first few days, as all dialysis patients must do, I was in the hospital. The process is so fraught with complications and medical emergencies that it has to be started in the hospital. After the first few treatments, it was safe for me to go into the center and begin treatments there.

Right about the time I got my first transplant in February of 2006, a new modality was hitting the very clunky, and slow-to-change dialysis treatment options. The modality was called home hemodialysis and allowed for the patient to have a tabletop size dialysis machine in their own home where they could do their own treatment on their own schedule. I was aware of this treatment before restarting on dialysis and was very interested in it. My doctors and I were concerned about my first transplant from the get go. I had a complication arise in the second half of the first year while I was in Santiago, Chile doing research for my doctorate in Anthropology.

I returned to UTMB for a full workup after my bloodwork showed a significant decrease in renal function. My doctor decided that I was in some kind of rejection episode and started me on methylprednisolone – about 150mg, as I recall. She then did a biopsy and sent the specimen to the lab. In a short time she returned to tell me that she had misdiagnosed and that I had something called the BK virus – a cold virus that reared up as nephrotoxic with the immune suppression. The prednisone would actually make the problem worse, but I’d already finished the dose. She started me on a protocol that she got from a colleague in the upper Midwest, as I was only the second patient to have such an infection at UTMB. Because the kidney was significantly damaged, a kidney that was already from a hypertensive individual and had a bit of pre-existing damage, they didn’t think the transplant would last more than a year or two at the most. I beat the odds and it lasted 10, almost to the day.

So, prepared to return to dialysis, although
unwillingly and desperately trying to avoid it, I
knew that I wanted the freedom of home
hemodialysis. After a month of in-center dialysis,
nurse Bengie began home hemodialysis training
with me and my partner. The training was 3 weeks
long and then, after a week of supervision in our
home, I was free to do the treatment with my
partner. The biggest hurdle was already solved
from the beginning – self-cannulation, which is a
big word for sticking yourself with 15 gauge
needles. I had to learn to stick myself early in my
first round of treatment back in 2003. I stuck
myself almost from the beginning. I was in-center
at University of Utah Medical Center and the first

time my maturing fistula was used, I infiltrated, which is a painful result of something happening to the cannulation and the returning blood saturates the tissue surrounding the fistula rather than returning into the vein. It happens a lot, especially to maturing and/or difficult to stick fistulas. One of the nurses noticed what had happened, and having already surmised that I was a very independent person, he suggested that I learn to self-cannalize and he would teach me. He was a young veteran who’d been a Navy medic in Afghanistan. I was very appreciative and the skill helped avoid a lot of problems over the years of dialysis.

Of the several reasons to do home hemodialysis was to enjoy the freedom of scheduling treatments when I wanted. I could also adjust the time and flow levels. I was in-charge of my treatment, and thus, my health. I could go out, have a huge meal, drink too much lemonade or soda and return home and take all that fluid right off just as my kidneys would do, naturally, if they worked. I had the freedom to set up the machine, go about running errands, return home

and get on the machine. I was able to get on the machine at 8 am, or 3 pm, or midnight. I could do treatment for 2 and half hours or 3 and half. Most exciting of all, we could take advantage of my partner’s travel benefits and continue living as we had before, only tethered by the machine, but without the worry of setting up dialysis in-center wherever we went. I could just set up the machine in the hotel room and do it whenever we had time. Also, if we happened to go to friend’s or families homes I could do it right there, rather than scuttling off to a dialysis center
with people I didn’t know, and exposing myself to many more deadly infections than at home. Notwithstanding the perk of being able to travel, it took us 8 months to work up the courage to go somewhere. I’d had two N-stemi heart attacks, and we were concerned about my ability to travel without cardiac complications. Finally, we decided to load up for a weekend with our Cairn terrier, Millie, and go to South Padre Island. I’ll talk more about that next time. 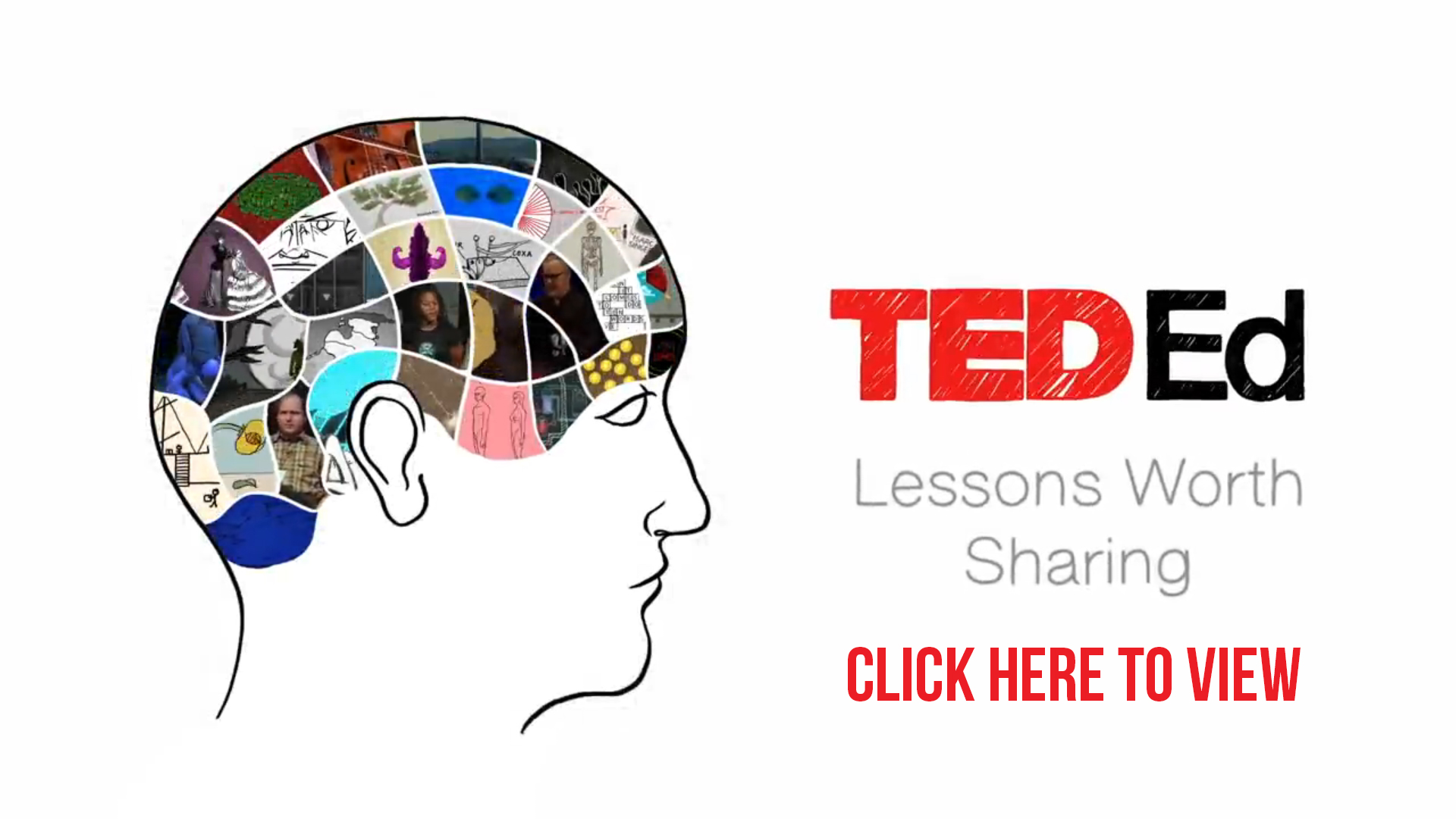 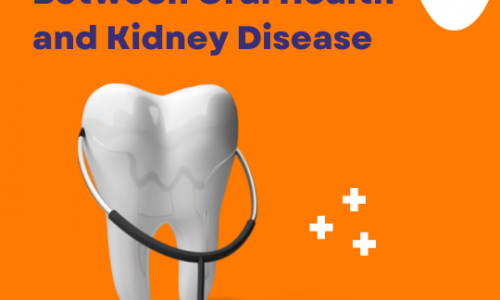 The Connection Between Oral Health and Kidney Disease

Practicing good dental hygiene is essential for those
Read More 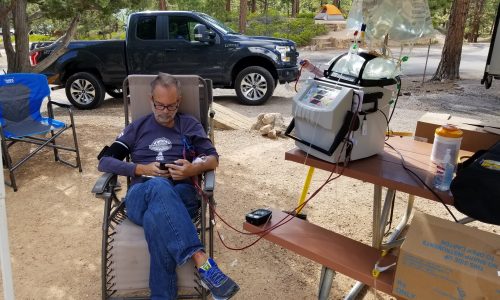 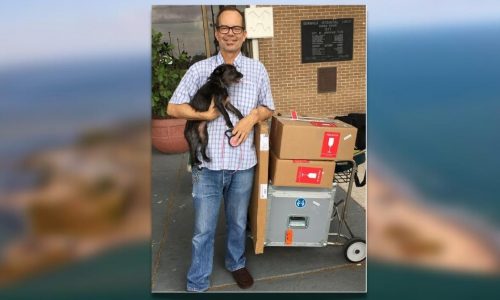